Gluten free diets are becoming increasingly popular for everyone, including those whom are not inherently celiac or gluten intolerant. There is an overwhelming general opinion that gluten is bad for you no matter what. However, with a little research, you can find that this really isn't the case.

First of all, let’s find out what gluten really is. Gluten is a protein that can be found in ancient wheats, wheat, barley, and rye. While 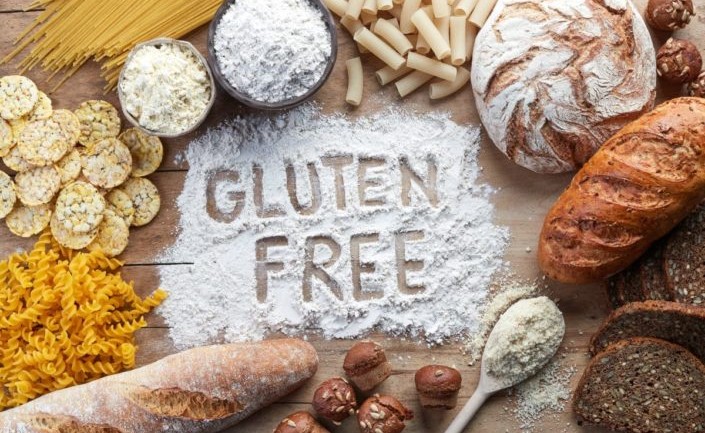 gluten is often assimilated with food that is high in carbs, it in itself is just a protein. More specifically, gluten is a protein that gives dough that stretching characteristic.

According to business insider, “gluten is bad for you if you have celiac disease, a wheat allergy, or a gluten intolerance”. Furthermore a study done in the U.S, shows that only 1% it’s citizens suffer from such complications. Perhaps more worryingly, going gluten free for no reason can lead to higher risk of some chronic diseases, such as type 2 diabetes.

Gluten-free substitutes are also highly processed and lack certain nutrients that traditional foods with gluten contain. Eliminating those nutrients from your diet is linked with the slowing of the metabolism, burning off fewer calories.

So next time you want to go gluten free because you have that gut feeling, reconsider it, and get some blood tests first.